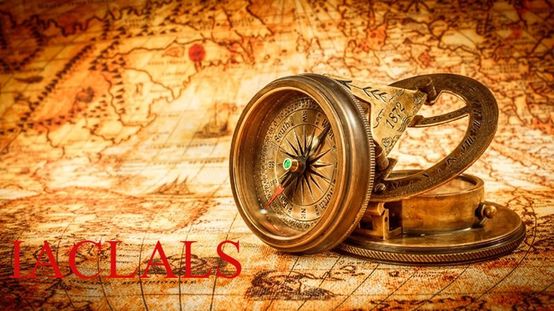 Reproduced below is the editorial from the JUNE 1993 issue of the Newsletter, which charts our organisational history and the trajectory of our academic concerns:

​IACLALS, the officially recognized Indian chapter of the international ACLALS (Association for Commonwealth Literature and Language studies), started in India in 1974, and until January 1993 Professor C.D. Narasimhaiah was the Chairperson of IACLALS and Dr. K.C. Belliappa (Mysore) the Secretary. Many of those who have been connected with this Association have pleasant memories of Dhvanyaloka in Mysore, overlooked by the Chamundi Hills, the peaceful setting of which has been the venue for many intellectual and creative events, and lectures organised by IACLALS in the last eighteen years. For the first time, IACLALS headquarters have moved out of Mysore.

The objectives of IACLALS are promoting and coordinating Commonwealth Literature Studies in India, organizing seminars and workshops, arranging lectures by writers and scholars including those visiting India, publishing a newsletter about activities in the field of Commonwealth Literature in India and in other parts of the world, and holding one annual conference. The international ACLALS holds a conference once in three years, news and notices about which will also be published in the newsletter of which this is the first issue to be published from Delhi. The international ACLALS was started in 1964 with a conference in the University of Leeds. Since then the headquarters have moved every three years, and conferences have been held in different parts of the world including Canada, Australia, Singapore, Jamaica and India...

Although the nomenclature of the association has remained unchanged, its concerns and emphases have evolved in recent years to include in a significant way what is now known as Post-colonial Literature or Third World Literature or New Literatures in English. The overlap and interstices  among these terms and their theoretical and political implications have generated enabling debates in this field. On the other hand, Commonwealth Literature has also begun to involve, through comparison and co-option, the study of literatures in languages other than English in several countries whose cultures are inextricably multi-lingual. These new developments have helped to enlarge and revitalize the nature of Commonwealth Literature Studies.